About Italian - Facts, History and Usage

Whether you are just learning how to speak Italian or you have been taking Italian lessons for years, the Italian language is fascinating to study, with a rich cultural heritage and modern usage around the world.

The Italian language is a Romance language and is the closest modern language to Latin. It is spoken today by 70 to 80 million people as their first or maternal language and is used by up to 150 million people as a second or cultural language. It is the official language of both Italy and San Marino and is an official language as well in Switzerland and Vatican City. It is spoken regionally in areas of Slovenia, Croatia, France, Albania, Malta, Montenegro and the former colonies of Libya and Eritrea, as well as in pockets of other countries with a history of Italian immigration. Italian words are used in other languages around the world as well in reference to such Italian cultural themes as food and music.

The history of Italian is long and complicated. Italy developed many regional languages/dialects over its evolution, mainly focused on local cities. Even today, the regional dialects across the country are substantially different. So-called “standard Italian” was developed in the 13th and 14th centuries when the Tuscan/Florentine dialect was popularized by the literary works of Dante, Boccaccio, and Petrach. Today the Italian language (”Standard Italian”) and the Tuscan dialect are virtually one and the same, with other regions retaining their own substantially different dialects but recognizing the standard as the national language.

The Italian language uses Latin letters as the Italian alphabet. The letters J, K, W, X, and Y do appear in Italian, but are not thought of as being part of the Italian alphabet, appearing primarily in words that are “borrowed” from other languages. Italian accents include both the grave (è) and the acute (é) and are used both to indicate the proper pronunciation of a vowel and to indicate the proper syllable to stress.

Like other Romance languages, Italian includes both formal and informal forms of addressing others. The formal, or “lei” form, is used to address those whom you do not know well, while the informal, or “tu” form, is used to address friends and family members. Younger people will often use the “tu” form as well with others of their own age, regardless of how well they know them.

Italianpod101.com offers many different resources to help you learn Italian. Our free podcast covers different levels of instruction. Whether you just want to learn some Italian words before an upcoming trip, or you are looking for longer term assistance with your language learning, we invite you to set up a free account and start learning today.

The Italian peninsula spreads across an area that stretches from the Alps range to the Mediterranean Sea. Its territory also comprises Sardinia and Sicily, two large islands, along with a series of smaller islands. The Adriatic Sea is situated on the eastern coast, the Ionian Sea on the southern coast, and the Tyrrhenian Sea on the western one. The Tyrrhenian Sea stretches across the Italian peninsula, extending from Liguria to Sicily.

The Italian State is almost entirely situated between the Alps, except for four cities (Livigno, Dobbiaco, Saint Candido and Tarvisio), which are situated beyond the Alps and two islands (Lampedusa and Lampione), which geographically belong to the African continent.

The Apennine range traverses the entire length of the peninsula, extending from Liguria to Sicily, reaching their highest peak at Gran Sasso (2912 meters, 9554 feet).

Italy is also renowned for its numerous, and often dangerous, volcanoes. The most famous are Vesuvius (located in the Naples’ district) and the highest European volcano, Etna (Catania’s district, 3326 meters, 10910 feet). 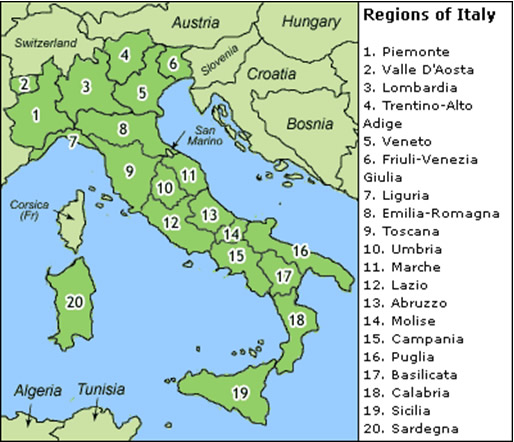 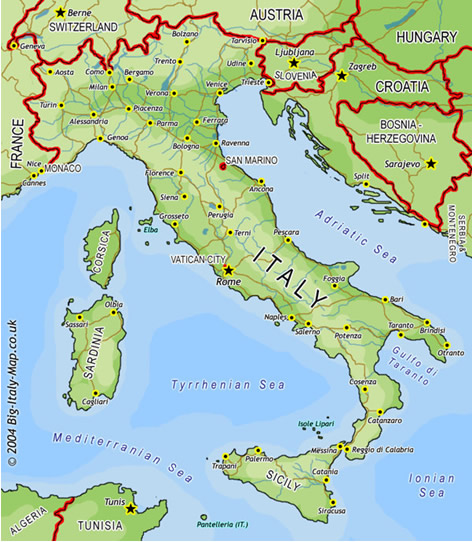 Contemporary Italian language belongs to the Romance Languages group, which is a branch of the Indo-European linguistic family. However, due to its historical and political development, Italy hosts a great number of languages, traditionally named dialetti (dialects), these are independent Latin speech evolutions in different regions and cities. It is worth remarking that these various languages are not, in any sense , local slangs of Italian, but rather that they are independently idiomatic, with their own vocabulary and grammatical structure. In order to use an easy metaphor, these languages are not the heir of a supposed Italian “father”, but rather they are its historical relatives. This means that, although speakers proficient in Italian are often able to understand most of them at a basic level (since both Contemporary Italian and Italian dialects originate from Latin); these idioms carry within them a unique historical heritage, which includes linguistic features borrowed from other foreign languages (mostly Spanish and French). The sheer number of Italian languages and dialects is the largest, although often denigrated, European linguistic patrimony.

Modern Italian is, like all national languages, a dialect that has had quite a successful career; becoming the official (a term that needs to be separated from “native”) Italian language. Originally, the dialetto fiorentino (Florentine dialect) was spoken mostly in Florence and bordering areas. It later prevailed over other dialects for political as well as artistic reasons. It obtained a cultural prestige thanks to the deeds and writings of great medieval artists. The fiorentino was the language of Dante Alighieri (author of the Divine Comedy), Francesco Petrarca (Canzoniere, Poems collection) and Giovanni Boccaccio (Decameron, a revolutionary collection of one-hundred short novels that inspired the brilliant Geoffrey Chaucer). These are considered the three greatest Italian writers of all time. In addition to its artistic merits and credibility, it was also the educated language of an important European city, Florence. A city which has been esteemed for its cultural prosperity and splendid architecture throughout the centuries, up to the present day. . Alexander Manzoni was another important Italian language developer. Italian writers and artists, politically supported by the Italian Royal Family, made Italian the official language of the State, relegating other dialects and languages (such as German and Ladino, for instance) from proper native language to lower-class citizens speech, thus turning their social dignity upside down.

Every dialect is, in all linguistic aspects, a Romance language with its own historical development, literature and structure. In relatively recent times, many Italians have demanded Italian dialects to be accredited as proper languages; also, some political parties have supported this (often merely rhetorical) change.

The appeals for a serious linguistic reform are often seen as late attempts to keep these languages alive. The dialects have been seriously threatened by state education and mass media linguistic flattening, which have led them to be slowly incorporated into Contemporary Italian. 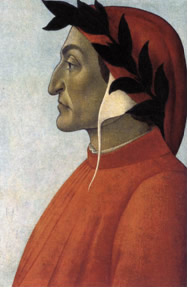 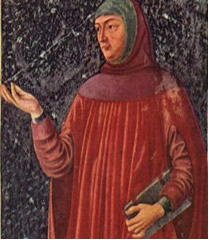 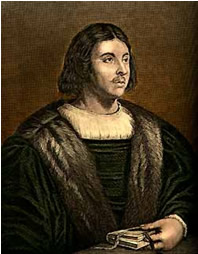 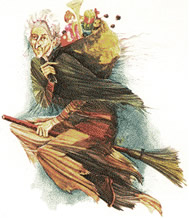 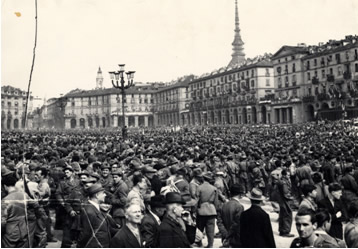 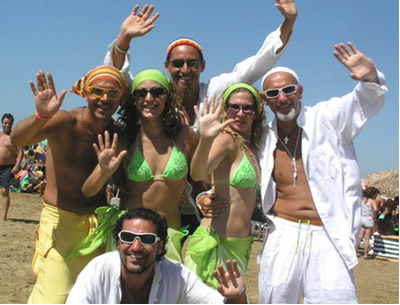